Amazon has always hated conservatives. They have repeatedly removed conservative books from their site. Amazon has also partnered with the anti-Christian bigots at the Southern Poverty Law Center (SPLC) to specifically exclude Christian organizations from participating in their Amazon Smile fundraising program.

Most recently, Amazon showed how much it hates conservatives by wiping the social media site Parler off the internet. By removing Parler from its servers, Amazon essentially shut down the only social media site that isn’t censoring conservatives. Amazon claimed this was a result of “violent content” posted on Parler.

But Amazon is itself PROFITING from the sale of products promoting VIOLENCE and HATE. We have a list of just some of these items below. 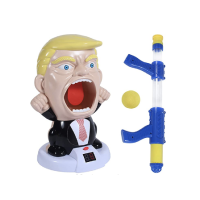 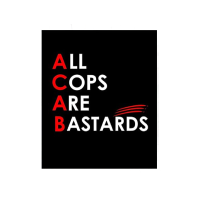 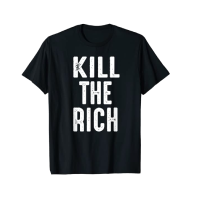 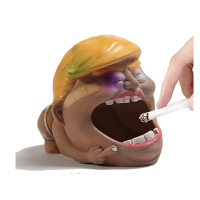 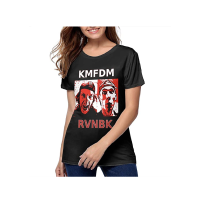 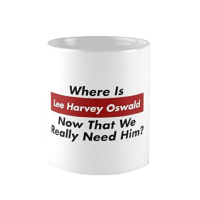 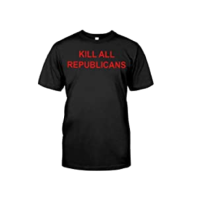 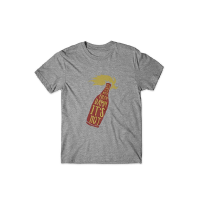 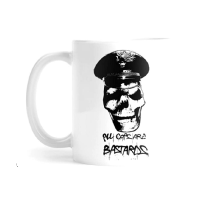 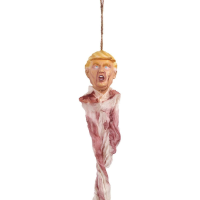 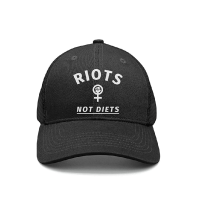 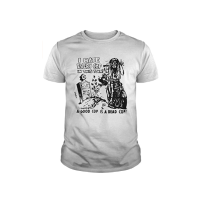 I Hate Every Cop in This Town A Good Cop is A Dead Cop T Shirt Hoodie for Men, Women Full Size. 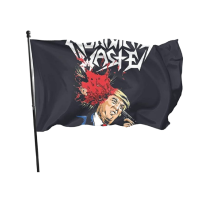 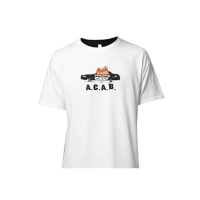 The mission of the Media Research Center is to create a media culture in America where truth and liberty flourish. The MRC is a research and education organization operating under of the Internal Revenue Code, and to the MRC are tax-deductible.

JOIN MRC Action and Tell Amazon to
Stop the Hate!

Donate to the MRC and help us continue fighting Big Tech/Media censorship of conservatives!